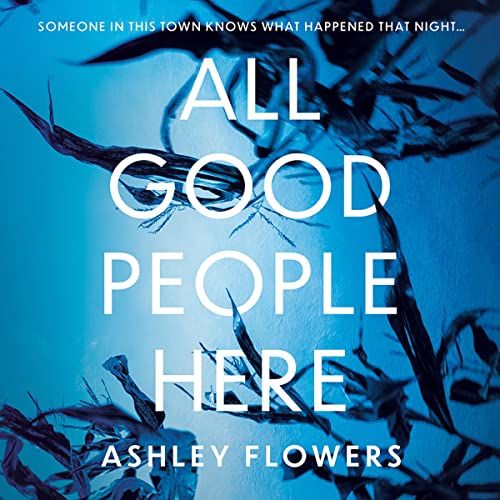 A gripping debut thriller from the host of the number one podcast Crime Junkie.

If you liked I’ll Be Gone in the Dark and Sharp Objects, you will love this!

What really happened to January Jacobs?

Margot Davies is an aspiring investigative journalist stuck in a rudderless job at a small-time newspaper, until one night she stumbles upon a new development in an unsolved, decades-old case that took place in her very own hometown: the infamous murder of six-year-old January Jacobs. With this new information come to light, Margot quickly becomes obsessed with solving the case. She packs up and heads back to the hometown she left at eight years old, hoping to bring justice to January, who was discovered dead in a ditch only hours after her family awoke to find her gone, along with a horrifying message spray-painted on their kitchen walls.

While the evidence seems to point in one direction, as Margot digs deeper into the case, she begins to suspect that not everything is as it seems. The town is full of secrets - illicit romances, closed-door business deals, prying eyes and hidden pasts. And something deeper, darker and more sinister than she ever could have imagined: a twisted secret that threatens to endanger the lives of everyone involved, including Margot. What’s more, Margot has her own demons to reckon with, repressed childhood memories that begin to haunt her the second she returns home. And she can’t shake the feeling that she’s being followed, watched by a woman who looks a lot like a grown-up January Jacobs....

A gripping, twisty thriller for fans of cold crime cases.

What listeners say about All Good People Here