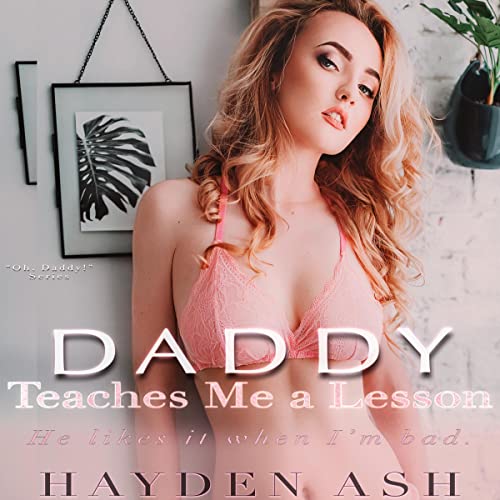 Daddy Teaches Me a Lesson

By: Hayden Ash
Narrated by: Reanna Harrison
Try for £0.00

However, the man of the house has had enough of her disrespectful ways. He's determined to discipline the younger woman no matter how taboo the punishment gets.

The forbidden, off-limits training is brutal. The older alpha male isn't holding back.

He's too big for this spoiled brat. But that won't stop either of them from going through with the lesson.

He'll take his fertile spoiled teen. She'll gladly let him punish her for being a bad girl.

What listeners say about Daddy Teaches Me a Lesson