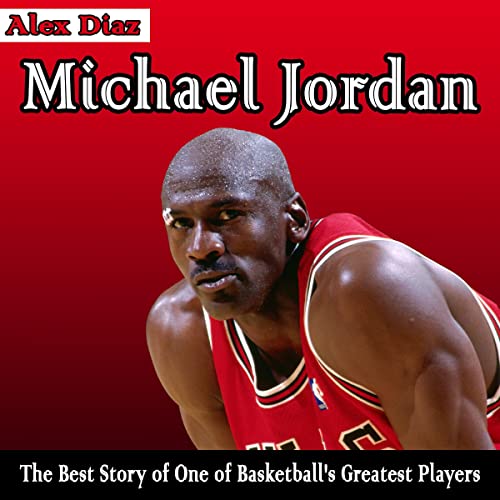 This is a book about Michael Jordan. We will take the listener through his childhood and into his career. Jordan's time at the University of North Carolina and his relationship with coach Dean Smith is covered in depth, as the listener learns how Jordan improved his game.

Although handling a basketball is difficult at first and may appear tiring as you develop, it is a critical part of learning the sport. The most effective way to enhance your ball-handling abilities is to train diligently. This book takes you through the basketball career of Michael Jordan and may begin your own basketball career!

Get your copy now!

What listeners say about Michael Jordan

Really one of the best story

This was an amazing book. Michael Jordan there’s definitely one of my idol in which success I aspire to emulate. Very thankful for the opportunity to learn from such a prominent figure. Great insight into his life and who he was as a person but kinda glazed over certain things I want to know more about like him playing on the Dream Team or filming Space Jam.

This was so good to have both of these on at the same time. The doc touched on A LOT of this book, but this book just really dived into the content more. I love this book! Love it love it! But my God they need to tell the narrator's to at least get the names of the players correctly.