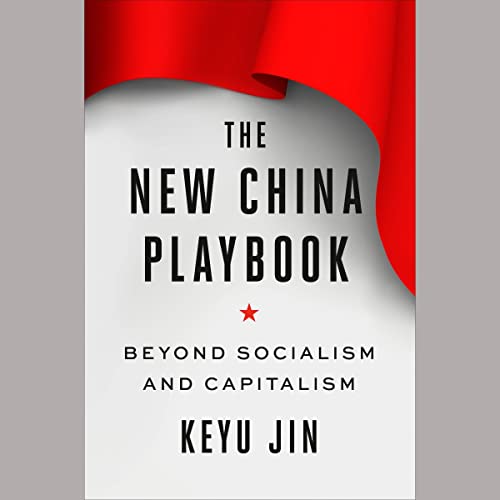 From prominent economist Keyu Jin comes a myth-dispelling, comprehensive guide to the burgeoning Chinese economy, and her clear-eyed views on its path to ascendancy as the world’s leading financial power

China's economy has been booming for decades now. A formidable and emerging power on the world stage, the China that most Americans picture is only a rough sketch, based on American news coverage, policy, and ways of understanding.

Enter Keyu Jin: a world-renowned economist who was born in China, educated in the U.S., and is now a tenured professor at the London School of Economics. A person fluent in both Eastern and Western cultures, and a voice of the new generation of Chinese who represent a radical break from the past, Jin is uniquely poised to explain how China became the most successful economic story of our time, as it has shifted from primarily state-owned enterprise to an economy that is thriving in entrepreneurship, and participation in the global economy.

China’s economic realm is colorful and lively, filled with paradoxes and conundrums, and Jin believes that by understanding the Chinese model, the people, the culture and history in its true perspective, one can reconcile what may appear to be contradictions to the Western eye.

What follows is an illuminating account of a burgeoning world power, its past, and its potential future.

What listeners say about The New China Playbook