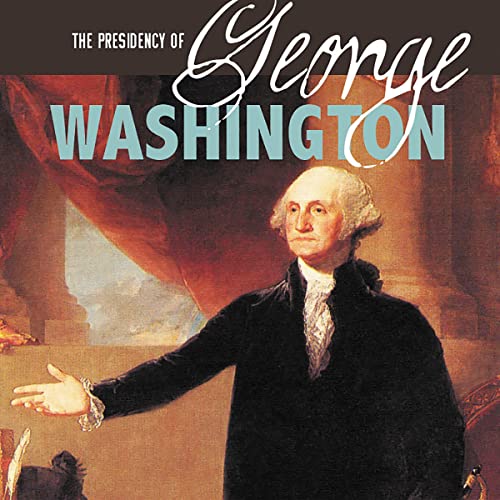 The Presidency of George Washington

By: Danielle Smith-Llera
Narrated by: anonymous
Try for £0.00

George Washington knew he was setting an example in everything he did. The first American president had been a heroic military commander during the Revolutionary War, leading his forces to victory. As president he would guide the citizens of a new republic with a strong central government. No more would each state make its own decisions. Instead, they would band together, with the beloved Washington leading the way. It was up to him not to abuse the power of his mighty position.

What listeners say about The Presidency of George Washington