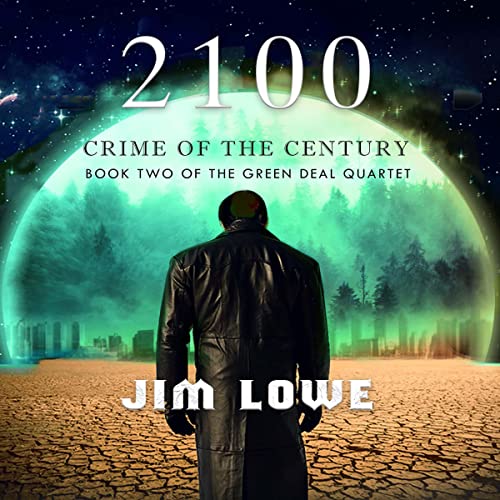 He wanted to be rich, and Bodhi Sattva was the banker for the Greens.

But even Brady couldn’t foresee that he could be responsible for the crime of the century….

Sattva Systems™ had transformed nanotechnology and fusion power in a bid to avert the oncoming climate change catastrophe. Still, they were thwarted by the old industries at every turn. Leaving Bodhi Sattva, its charismatic owner, with no choice but to team up with the Green Revolutionaries to bring down the internet and capitalism. He would lead them into a new era of Green living for his chosen ones while the Trads were dying out in their millions….

It was all going so well.

Then Brady discovered he had a unique ability that he could exploit to establish a criminal enterprise for himself and his adopted family of misfits and conspiracy theorists.

The Greens saw Brady as a threat to their project, but not Bodhi Sattva.

He had plans for Brady. But nobody could imagine how devastating these plans might be…

This science fiction series is captivating and chilling in equal measure.

What listeners say about 2100 - Crime of the Century