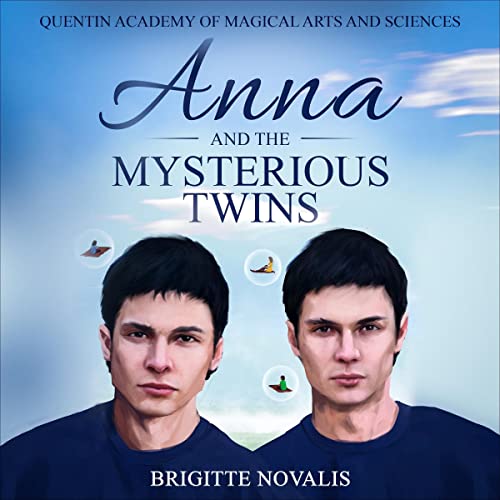 Anna and the Mysterious Twins

By: Brigitte Novalis
Narrated by: Pamela Gregory
Try for £0.00

As much as Anna would like to live in harmony, a new danger looms in her second year at the Quentin Academy.

Lorenzo, Anna's new classmate and friend, recently arrived from Italy with his grandmother. But, Lorenzo's older twin brothers are also studying at the academy, and something about their strange behavior puts Anna on alert. Soon, the inexplicable death of a harmless creature destroys the balance in Anna's peaceful world. An unexpected danger threatens everyone. Are the mysterious twins behind this?

When Anna and her friends are attacked and fight for their lives, she recognizes the enemy. All seems to be lost, until an old friend appears. But, can he rescue them? Or, is it already too late?

Scroll up, and get this audiobook today!

What listeners say about Anna and the Mysterious Twins