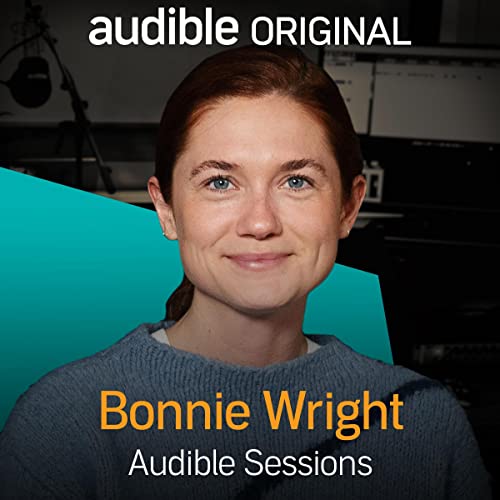 Add a new Address
By completing your purchase, you agree to Audible's Conditions of Use and authorise Audible to charge your designated card or any other card on file. Please see our Privacy Notice, Cookies Notice and Interest-based Ads Notice.
Share

Joining us at Audible Studios is actor and activist Bonnie Wright.

Gaining international recognition for her role as Ginny Weasley in the Harry Potter series, Wright has gone on to star on stage, as well as found her own production company, BonBonLumiere, and direct critically acclaimed short films. Wright is now using her platform to inspire and motivate others to reduce waste, change habits, and become more environmentally friendly. She is an ambassador for the charities Greenpeace and Lumos, and has written her own guide on becoming more sustainable titled Go Gently.

We spoke to Bonnie Wright to ask why it is important to start making changes now, why she takes a non-judgmental approach, and how each individual person can make a difference.

What listeners say about Bonnie Wright