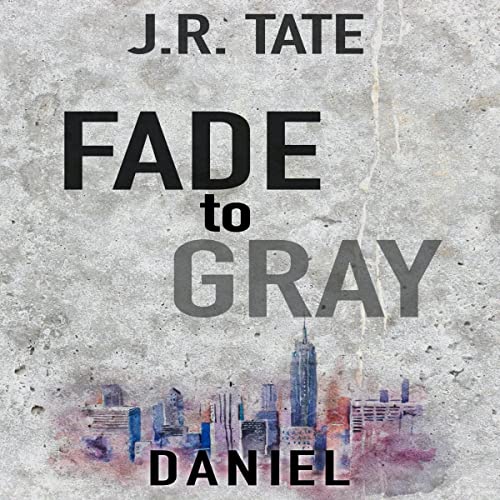 For Daniel Warren, life is going well. Married to the love of his life with two kids, he is living the American dream. As a veteran New York City firefighter, he is no stranger to critical situations, but nothing could have prepared him, or the world, for September 11, 2001.

Responding to the call on that morning, the sense of urgency to save everyone inside the Twin Towers is heightened by the fact that his wife is working on the 90th floor of the south tower. He fights to get to her, only to be diverted to other victims who need his crew’s help. He narrowly escapes the building collapse, only to panic when he realizes no one ever got above the impact zone to help those who were trapped.

Daniel vows to search for Emily in the rubble until she is found, pulling her out to safety before it’s too late. As time passes he spirals into darkness, finding comfort in the bottle—he feels it’s the only way he can numb the pain of losing his wife in the vicious attacks on the country. It should’ve been him. He was the one with the dangerous job—now he is left with the aftermath of losing the one person who held his family together. His bad choices are not only affecting his personal life, but his decisions on the job, putting his crew and civilians at risk.

While struggling with his mental health and addictions, an unexpected person offers to help him rebuild all he has lost and break free from the chains of alcohol and mental illness. Will he accept the help, or will he continue down a bad path and lose everything?

What listeners say about Daniel

Brilliant narration by Sean "DrC" Cordry. You can feel the emotions.


This book will pull at your heart, in every way. Get your tissues ready . Brilliant book. When some one offers you the helping hand , that will help easy your pain. The pain of going to in the Twin Towers as a fireman and knowing your wife is on the 90th floor. Saving others but not her. Then finding your life spiraling out of control because of drink and drugs. Do you take that hand.

Beautifully written and touching story, and Sean Cordry REALLY brings it to life. Becoming a big fan of his work, he's definitely one to watch out... or rather listen out for. Bravo!

it was a beautiful story of a family that went thru 9/11. we all have memories I felt like I was sitting next to them listening to their story and crying with them. I didn't care to much for the "DrC" the Narrater