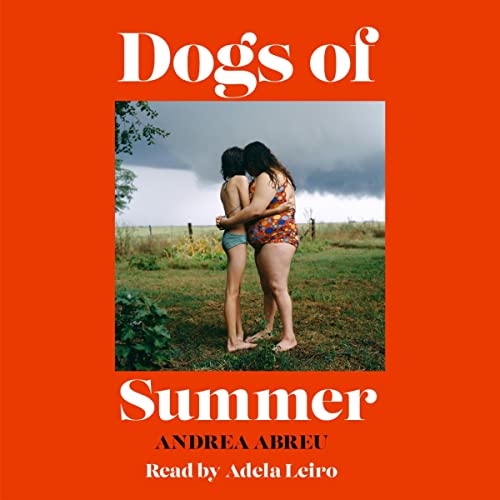 It is June, and Shit is sad. She knows she will not get to leave her neighbourhood that summer, and the beach is far, far away, and that clouds, like the bottom of a donkey's belly, will hover all summer over her town, high among the volcanoes of northern Tenerife.

Shit likes everything about Isora. The colour of her arms and her hair and her eyes. Her handwriting and the way she wrote the letter g with a huge tail. The way she called her shit because poop was a beautiful thing like the mist round the pines.

But she envies her, too. Envies her grits and gut. The way she talks to grown ups. The fact that she had got her period and had pubes on her minky.

As the summer goes on, Shit finds it increasingly hard to keep up with Isora—one year older and growing up at full tilt without her. When Shit's submissiveness veers into obsession and a painful sexual awakening, desire becomes indistinguishable from intimate violence.

"A force of nature. A rich and prophetic world of women and low, grey clouds that merge with the sea. Pure poetry." (Pilar Quintana)

"I am overwhelmed. What a marvellous book, what a miracle." (Sara Mesa)

What listeners say about Dogs of Summer