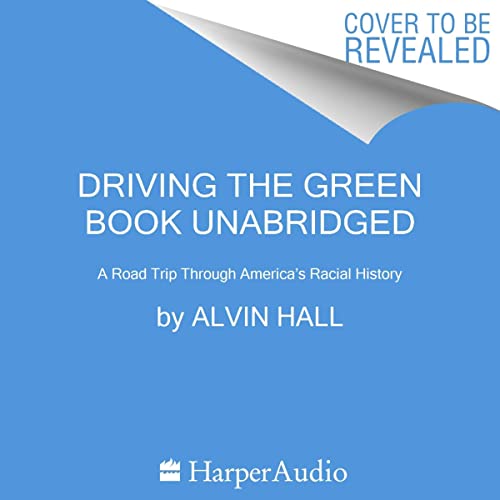 The witnesses of segregation still live among us, and award-winning broadcaster and educator Alvin Hall sets out to record their dramatic memories. He uses The Green Book, the guide that helped Black people travel safely on the nation’s highways and roadways to create a moving, vital story of our past.

Driving the Green Book explores the history of America’s segregated past, through a journey across terrain once considered too dangerous for a Black traveler to navigate—and which still bears those scars.

Between 1936 and 1967, The Negro Motorist Green Book guided black travelers to hotels, restaurants and other businesses where they could safely rest and eat a meal. Alvin Hall, along with activist Janée Woods Weber, travels from New York to Detroit to New Orleans using the former Green Books as a guide, finding the advertised stops, either still in business or now transformed for other uses.

More importantly, he collects the memories of the last living witnesses who struggled under segregation and for whom the Green Book meant survival. Listeners will be introduced to remarkable people who not only endured but rose above the hate and learned to forgive while making sure their oral histories will never be lost or forgotten.

Combining insights about Jim Crow laws, the necessity of automobile culture to Black survival, the story of the Green Book’s creator Victor Green, and fascinating and moving information about the landmarks along the way—including the Lorraine motel where Martin Luther King, Jr. was assassinated—Driving the Green Book is a crucial addition to the history of the United States—and a vital and hopeful chronicle of Black resilience and resistance, through segregation and beyond.

What listeners say about Driving the Green Book