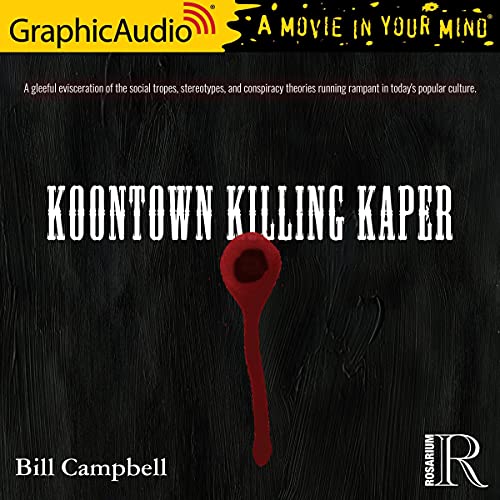 All the rappers in Koontown are being killed, and everybody thinks it is vampire crack babies who are doing the killing. Desperate, the police reach out to Genevieve Noire, a former supermodel and homicide detective now working as a private eye, to save the day.

Called the "Invisible Man of the Hip-Hop Generation", this underground Afrofuturism classic is now, for the first time, available in audio!