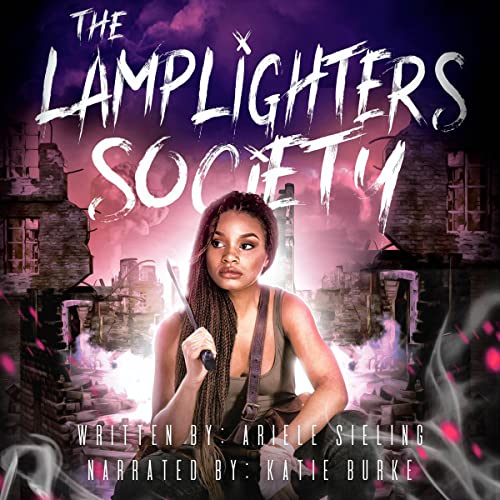 By: Ariele Sieling
Narrated by: Katie Burke
Try for £0.00

They’ve barely escaped from the voro with their lives. Now Askari, Harcos, Shujaa, and Fane are seeking refuge in the one place secure enough to give them time to heal: Greystone City. The city welcomes them with open arms, and Askari discovers a way of life she never believed was possible. In Greystone City, people are doing more than just surviving—they’re living.

Plagued by nightmares from the City of Dod, Askari throws herself into the work of the city as she waits for her friends to heal, hoping to outrun her trauma. But the settlement is not as safe as it seems. Politics divide the people, and the new surge of monsters has brought a flood of refugees to the city. And monsters are lurking everywhere—even within the city’s seemingly safe confines.

With every minute that passes, Askari regains more of her strength—and Devor gets closer to finding and destroying the Baratok. Askari has to decide: remain safely in the city or brave the monster-ridden wilderness alone?

What listeners say about Lamplighters Society