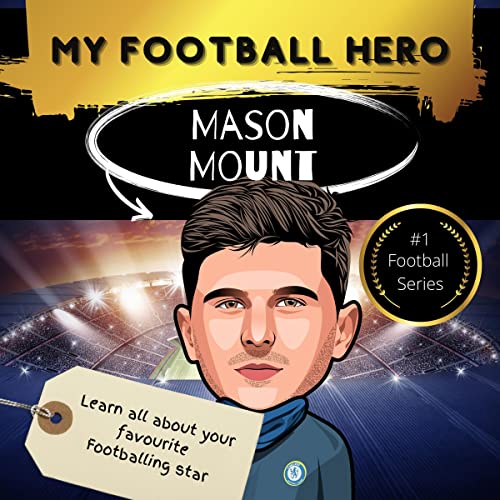 Getting kids to enjoy books again with a series of football autobiographies for children aged 8-12.

Mount was showing the world he was destined for greatness!

What listeners say about My Football Hero: Mason Mount