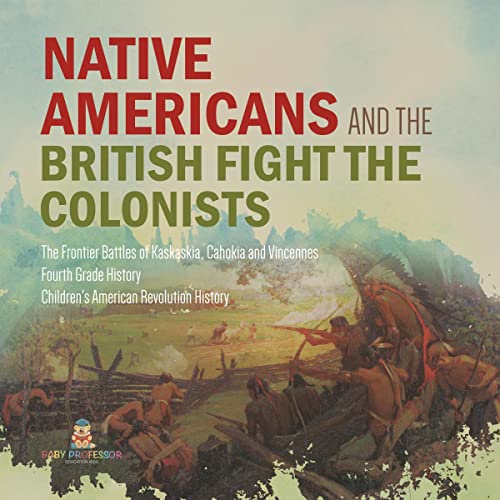 Native Americans and the British Fight the Colonists

By: Baby Professor
Narrated by: Carmyn Block
Try for £0.00

During the American Revolutionary War, allies proved to be very important. The fighting factions were bonded together by common enemies and goals. The Native Americans allied with the British while the colonists fought alongside the French. This is what happened during the Battles of Kaskaskia, Cahokia, and Vincennes. Listen to this book to understand what came with allegiance on each side and who won during the aforementioned battles.