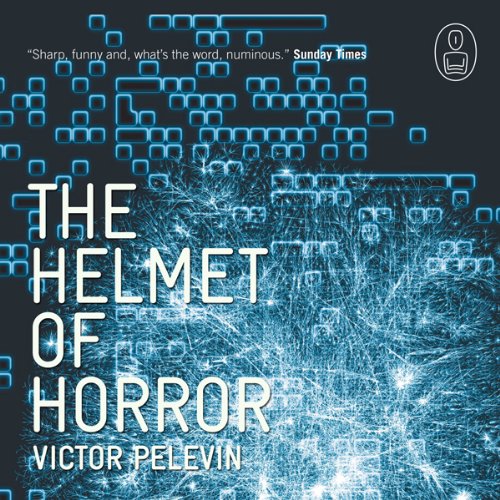 The Helmet of Horror

By: Victor Pelevin
Narrated by: uncredited
Try for £0.00

When Ariadne helped Theseus escape the Minotaur’s labyrinth with the aid of a ball of thread, she led the way for the bewildered victims of a twenty-first century Minotaur. Trapped in an endless maze of Internet chat rooms, a group of mystified strangers find themselves assigned obscure aliases and commanded by the Helmet of Horror, the Minotaur himself. As they fumble their way back to reality through a mesmerising world of abundant information but little knowledge, we are forced to wonder - can technology itself be anything more than a myth?

What listeners say about The Helmet of Horror