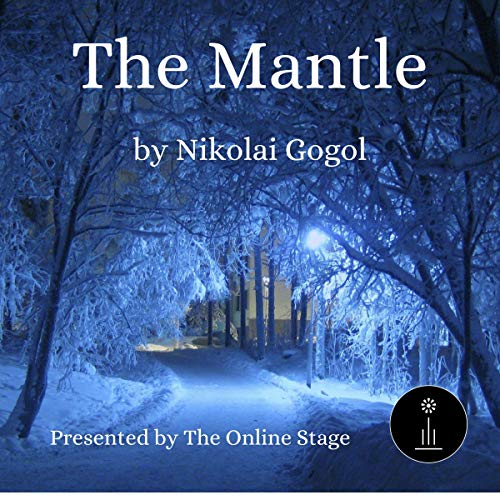 "The Mantle" follows the life of a civil servant, Akaki Akakievitch who just loves his work! Born in St Petersburg, he is a copy writer, meaning he copies text from one place to another. In his spare time and after work hours, he also copies. When given more responsibility, he begs to return to...copying. One particular winter, he notices that, between home and office, he is cold, his mantle is threadbare, and he can no longer repair it himself. Our conflict begins here, as Akaki seeks a solution to his threadbare mantle.

Nicolai Gogol is a wonderfully observant author and his characters are so rich that we feel we can understand their points of view. This tragicomedy is Russian society in the mid 1800s at its most delightful!

What listeners say about The Mantle