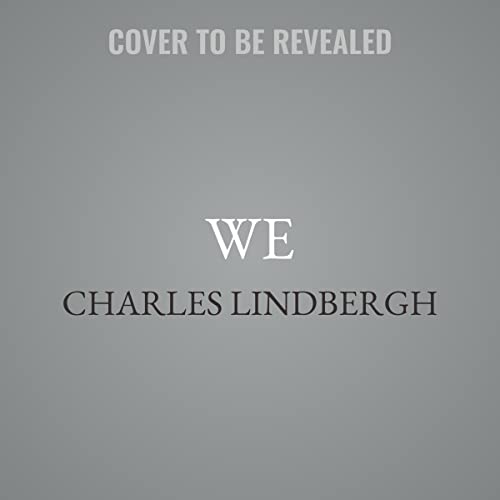 We is the personal account of Charles A. Lindbergh and his historic transatlantic flight from New York to Paris. Published mere months after he completed the journey, his memoir includes his thoughts about the future of aviation and his life leading up to that solo journey.

Taking off from Long Island in the Spirit of St. Louis on May twentieth, less than thirty-six hours later he landed in Le Bourget Field in Paris. And over night he transformed from anonymous mail pilot to American hero. New York City threw him the biggest ticker tape parade to date, and he was even awarded the Distinguished Flying Cross.

What listeners say about We