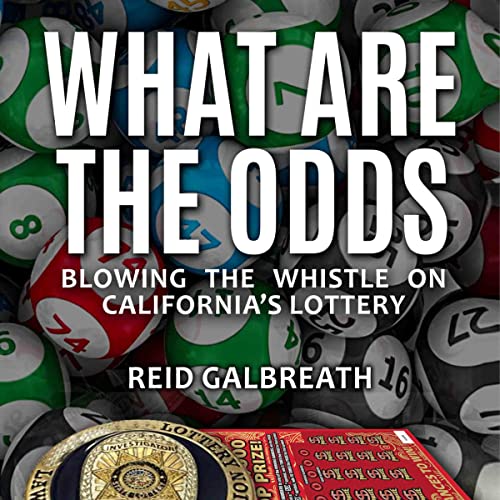 What Are the Odds

Gary Reid Galbreath was born and raised in California and knew from a young age that he wanted to devote himself to the pursuit of justice. From donning his first seersucker suit at four years old like his idol Ben Matlock to his career in law enforcement, he was determined to seek out the truth and level the playing field for everyone.

Little did he know that seeking the truth and finding justice as a California State Lottery Investigator would get him labeled as a whistleblower. Fired and shunned by the very people he thought would support him in his quest for fairness, Reid, as he is affectionately known, shares his story of vindication and clearing his name.

What Are the Odds: Blowing the Whistle on California's Lottery recounts Galbreath's experiences as an investigator, how he came to be a whistleblower, and the ensuing fallout. This is a story about doing the right thing even if it isn't the popular thing.

What listeners say about What Are the Odds