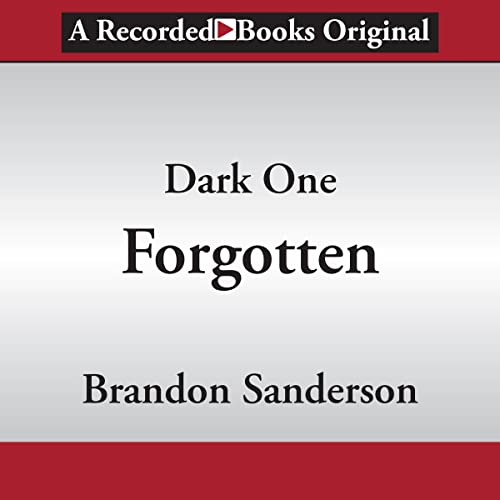 Every year in the United States there are fifteen thousand murders, give or take a few hundred. Of those, nearly forty percent go unsolved.

In this six-part audio series, Christina Walsh is determined to change that. After struggling with the loss of her father, she sets out on a journey to bring the justice that has eluded her to the families of other victims. And she starts with a particularly strange case. The murder of world-renowned violinist Leona McPherson who mysteriously disappeared years ago after a concert at the Hollywood Bowl in Los Angeles. As Christina digs deeper, the story gets stranger. Leona was a prodigy, someone too good to be forgotten, but that’s exactly what has happened. She’s been forgotten. Entirely. By everyone who knew her. From the gushing music critic in her hometown to the detectives investigating her murder, even her own mother.

So Christina embarks on a cross-country mission, with her roommate Sophie, to figure out what happened to Leona. In the process, she uncovers a trail of similar victims who have suffered the same fate. But if no one can remember the victims, how can the killer possibly be caught? Christina’s only leads come from a crazed homeless man’s ramblings, a mysterious glass eye, and an otherworldly totem. Is Christina crazy or has she stumbled upon something so implausible it must be true?

What listeners say about Dark One: Forgotten