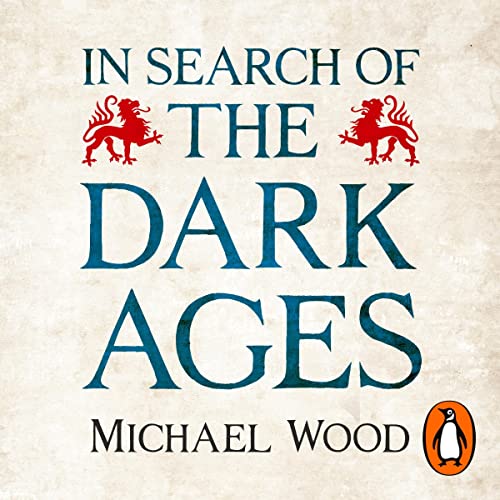 In Search of the Dark Ages

By: Michael Wood
Narrated by: Marston York
Pre-order: Try for £0.00

Brought to you by Penguin.

In Search of the Dark Ages is an unrivalled exploration of the origins of English identity, and the best-selling book that established Michael Wood as one of Britain's leading historians. Now, on the book's 40th anniversary, this fully revised and expanded edition illuminates further the fascinating and mysterious centuries between the Romans and the Norman Conquest.

Alongside portraits of Boadicea, King Arthur, Alfred the Great, Athelstan, and William the Conqueror, the story of England is expanded further to include new voices, with all-new chapters on fascinating characters such as Penda of Mercia, Aethelflaed Lady of the Mercians, Hadrian the African, Eadgyth of England and Wynflaed. It's an altogether richer, more varied and inclusive study on the creation of Britain.

Just as it did when it first published 40 years ago, In Search of the Dark Ages overturns preconceptions of the Early Middle Ages as a shadowy and brutal era, showing them to be a richly exciting and formative period in the history of Britain.

What listeners say about In Search of the Dark Ages